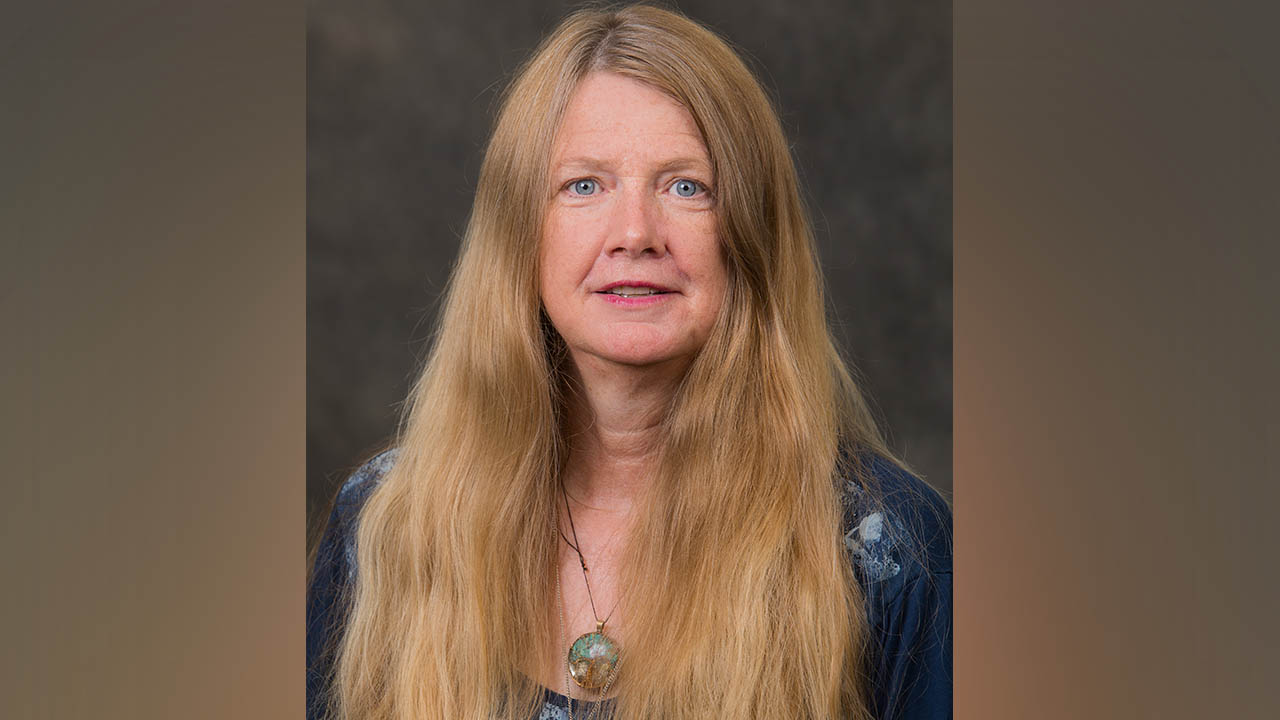 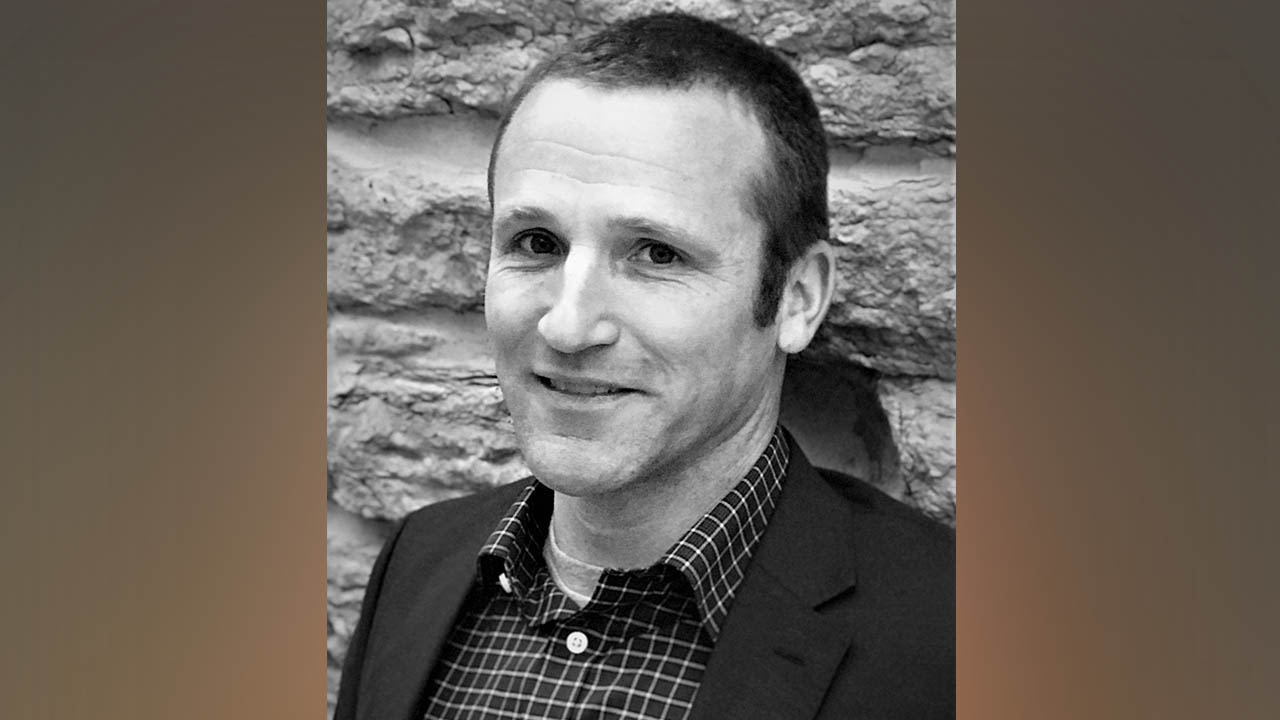 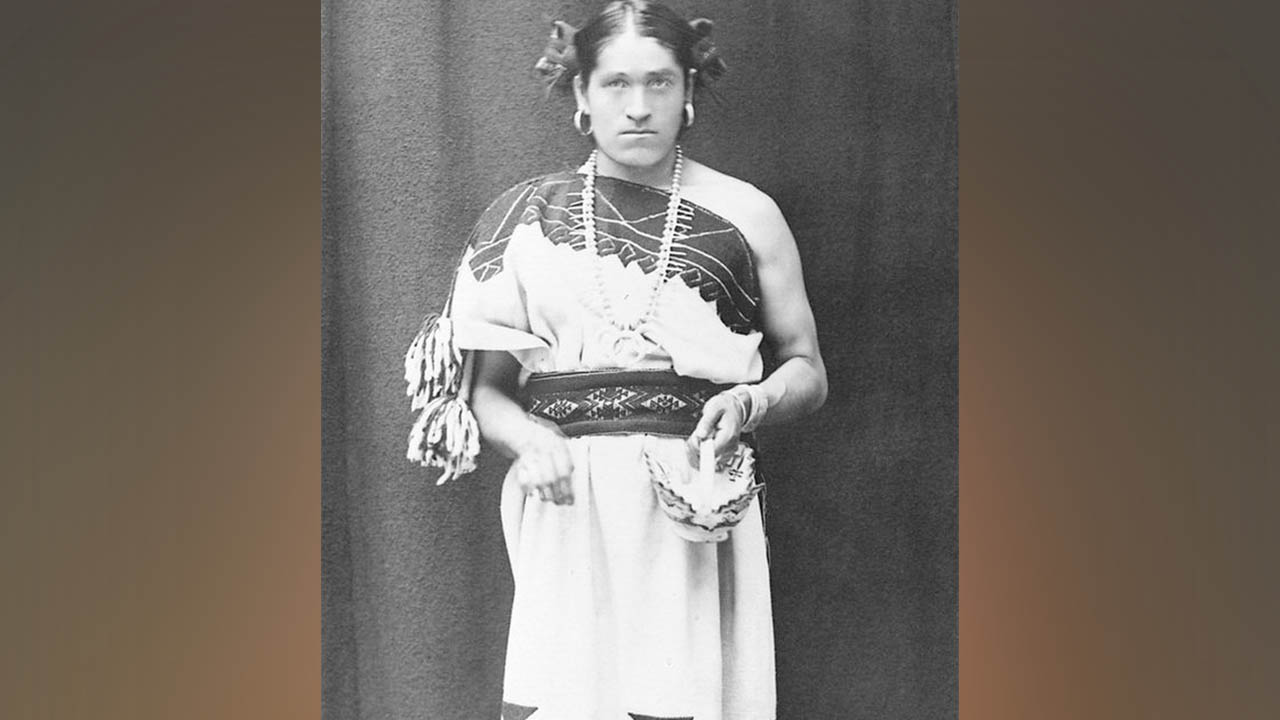 On Thursday, Feb. 6, the University of Wisconsin-Platteville’s College of Liberal Arts and Education will host a faculty forum, “Where Have the Two Spirits Gone?” in Room 136 Doudna Hall from 5-6:30 p.m.

At the forum, Dr. Terry Burns, professor of English at UW-Platteville, will discuss the disappearance of Native American “Two Spirits” – a generic English term for LGBTQ individuals, identities and spiritual positions – and suggest that in different native communities, it is an unfortunate by-product of the linguistic and cultural assimilation and internalization of values of the majority culture.

“Native American ‘Two Spirits’ have been often written about and studied by white anthropologists, feminists and other scholars,” said Burns. “These non-native scholars typically regard the presence of ‘Two Spirits’ as evidence of cultures where alternative gendering can thrive personally as well as being represented politically and spiritually. In the 21st century, however, an LGBTQ individual growing up on a Native American reservation might, ironically, find more support among other secular LGBTQ groupings than within the spiritual structure that would have once supported them.”

Following Burns’ presentation, Dr. Pip Gordon, associate professor of English and coordinator of Gay Studies at UW-Platteville, will present “Queer Indians on Film,” which will focus on two films, “The Business of Fancydancing” (United States 2002) and “Fire Song” (Canada 2015).

“In my presentation, I will explore contemporary depictions of the friction between Native American identity and homosexuality,” said Gordon. “Both films are recent and engage questions of reservation and non-reservation spaces as well as the difficulties of navigating the intersectionality of ethnic and sexual identities.”

Gordon has presented papers on the novels of Louise Erdrich, a contemporary Native American novelist, and has taught Native American Literature. His recently-published book, “Gay Faulkner: Uncovering a Homosexual Presence in Yoknapatawpha and Beyond” (University Press of Mississippi), explores Nobel Prize-winning novelist William Faulkner’s ties to LGBTQ literature and culture.

The forum is free and open to university students, faculty, staff and community members. Refreshments will be provided. The LAE Faculty Forum Series, a program instituted in the fall of 2004, is sponsored by UW-Platteville’s College of LAE. The purpose of the forum is to allow faculty to present information in their research areas. Presenters tailor their presentations to a general audience.