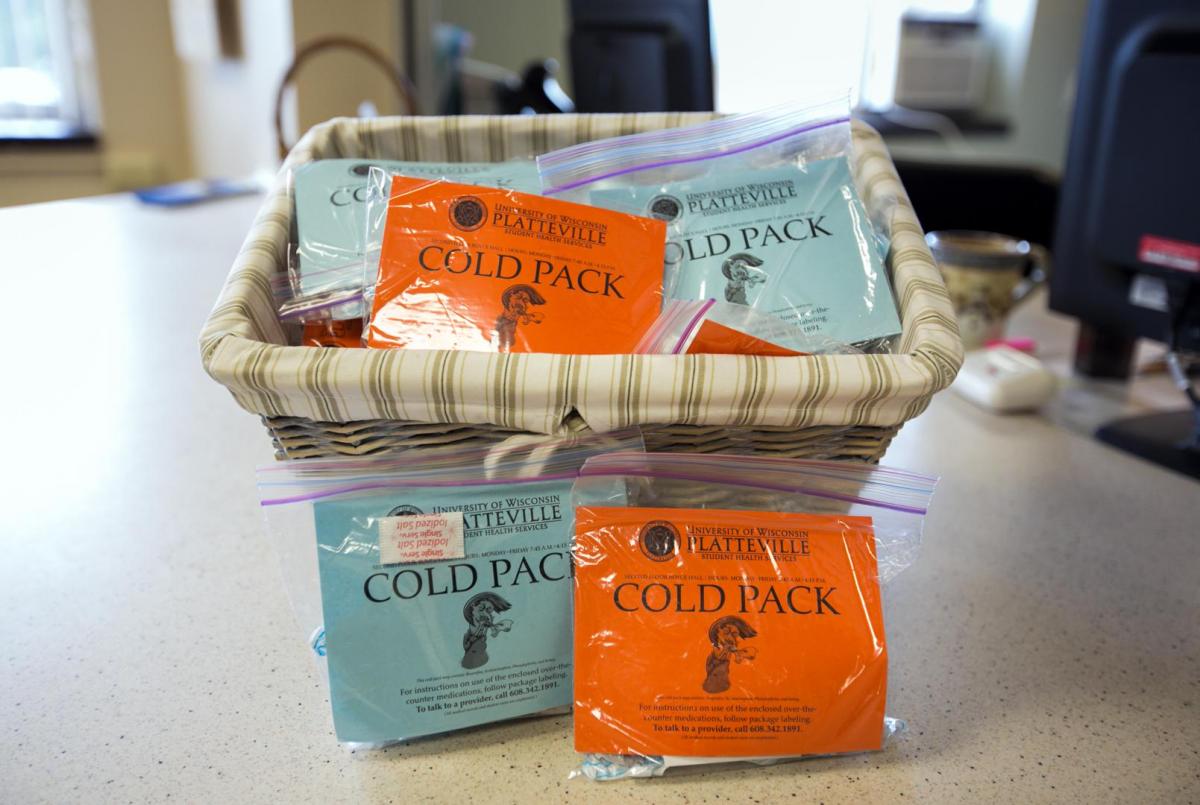 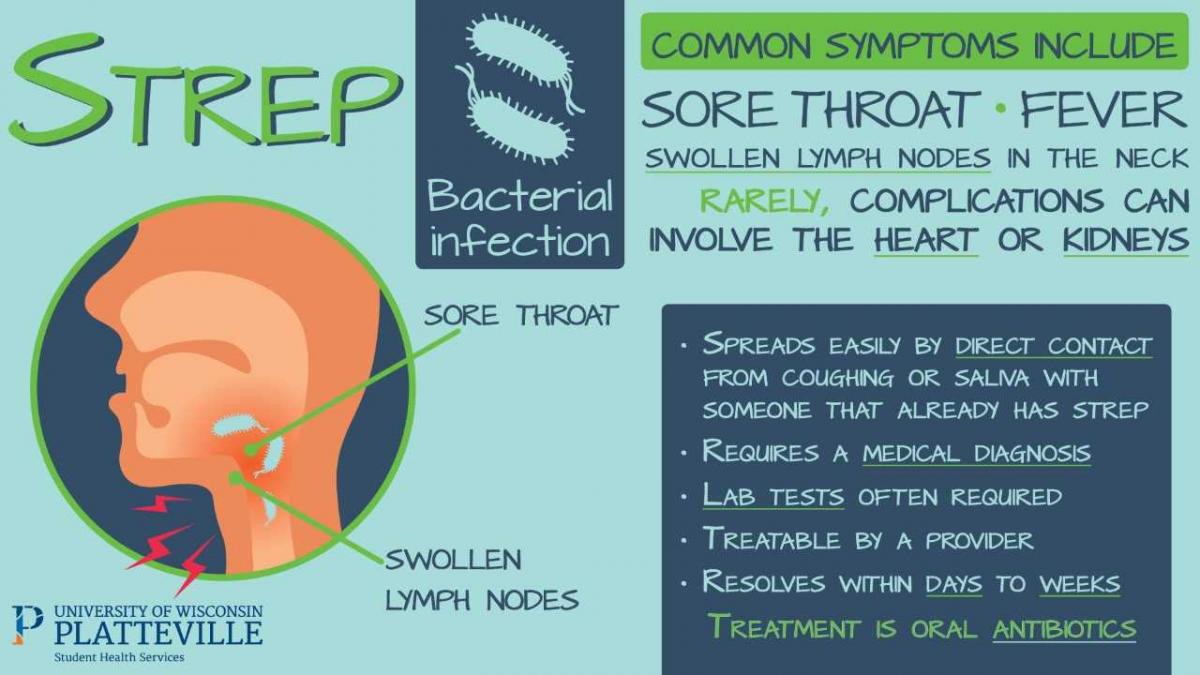 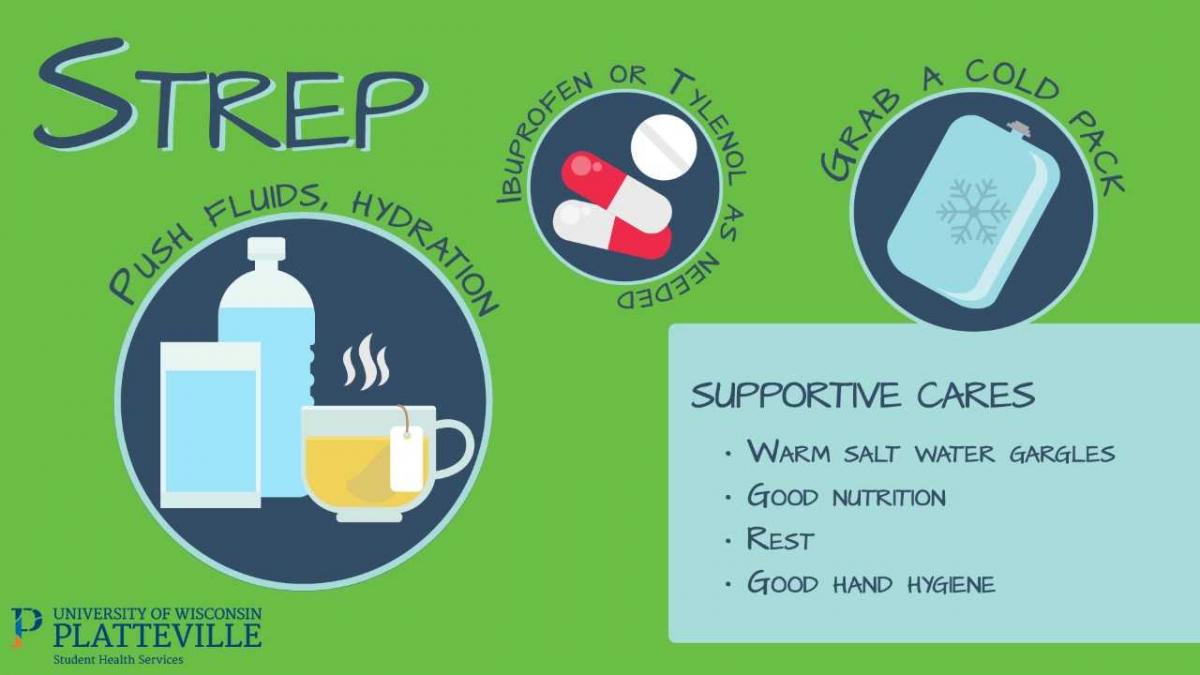 An upper respiratory infection (URI), also known as the common cold, is one of the most common illnesses, leading to more doctor visits and absences from school and work than any other illness every year. It is estimated that during a one-year period, people in the U.S. will suffer one billion colds. Caused by a virus that inflames the membranes in the lining of the nose and throat, colds can be the result of more than 200 different viruses. An upper respiratory infection (URI) results from a viral infection that causes inflammation of the nose and throat. URIs usually last 10 to 14 days but can last considerably longer.

There are over 200 known viruses that can cause URIs. These viruses can cause one or more of the following symptoms: