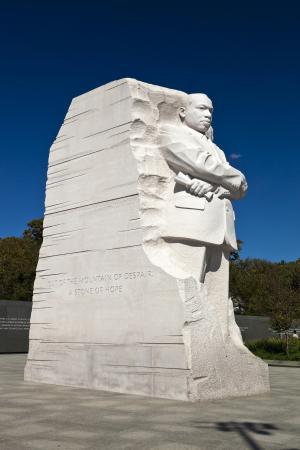 UW-Platteville is hosting a series of events on Tuesday, April 3 through Thursday, April 5 to commemorate the life and legacy of Dr. Martin Luther King Jr. April 4 marks the 50th anniversary of King’s assassination.

All events are free and open to the public. View/Download a PDF of the events poster.

The event will begin at 5 p.m. with an interactive history display on lesser-known figures from the civil rights movement followed by a trivia game and prizes.

At 6 p.m., members of the Black Student Union, Latino Student Union, and national English honor society Sigma Tau Delta will read "I've Been to the Mountaintop," which was the last speech Dr. Martin Luther King Jr. delivered, on April 3, 1968.

The event will conclude with a roundtable discussion on how to be an ally and advocate. Roundtable participants include Emily Stier, Doyle Center for Gender and Sexuality coordinator; Deirdre Dalsing, director of Counseling Services; and Melissa Stoner, resident director.

In the keynote address, "Dr. King's Sacrifice and Legacy: Now It's Our Turn," Dr. Frank King, Assistant Professor of ethnic studies, will focus on Dr. Martin Luther King Jr.'s legacy and what we can do today to be politically and socially active. Lunch is free and open to everyone.

Join us in a unity march across campus. The march will begin and end in Nohr Gallery, Ullsvik Hall. Participants are encouraged to wear their #PioneersUnite T-shirts. If you haven't already joined the #PioneersUnite campaign, there will be a table set up outside of Nohr Gallery prior to the march.